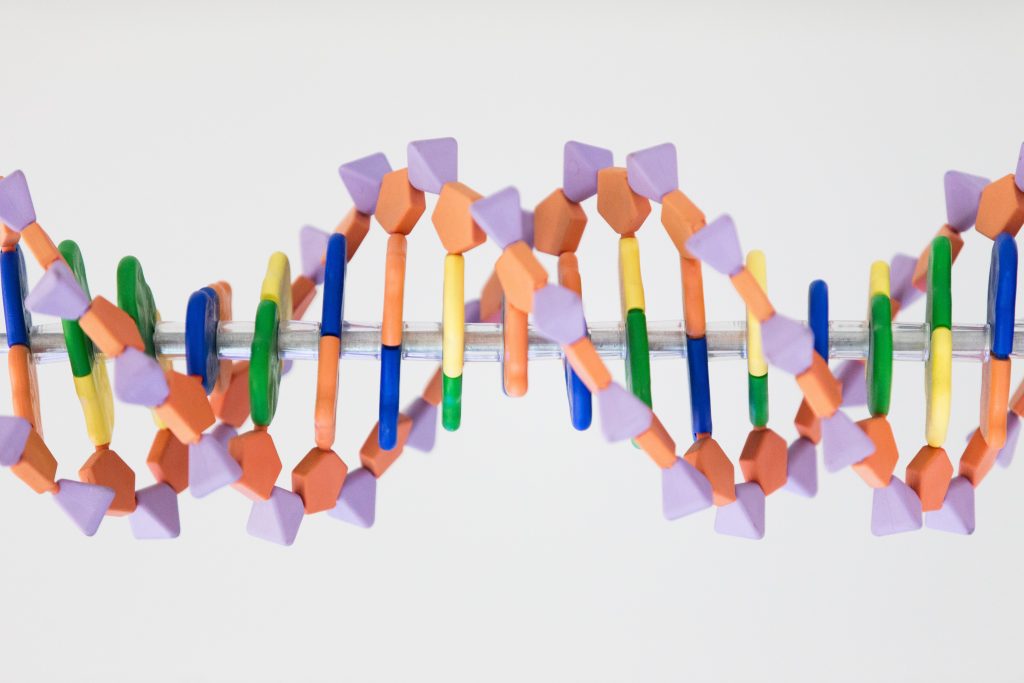 By Laurence Woollard, Rich Gorman and Dakota Rosenfelt The Genetic Revolution Following several decades of scientific and pre-clinical efforts, gene and cell-based therapies are undergoing a renaissance that hold immense promise for people living with rare genetic conditions. Pioneering developments in the field have been inspired by the recognition that – at least in principle […]

Life as a Dysautonomia warrior 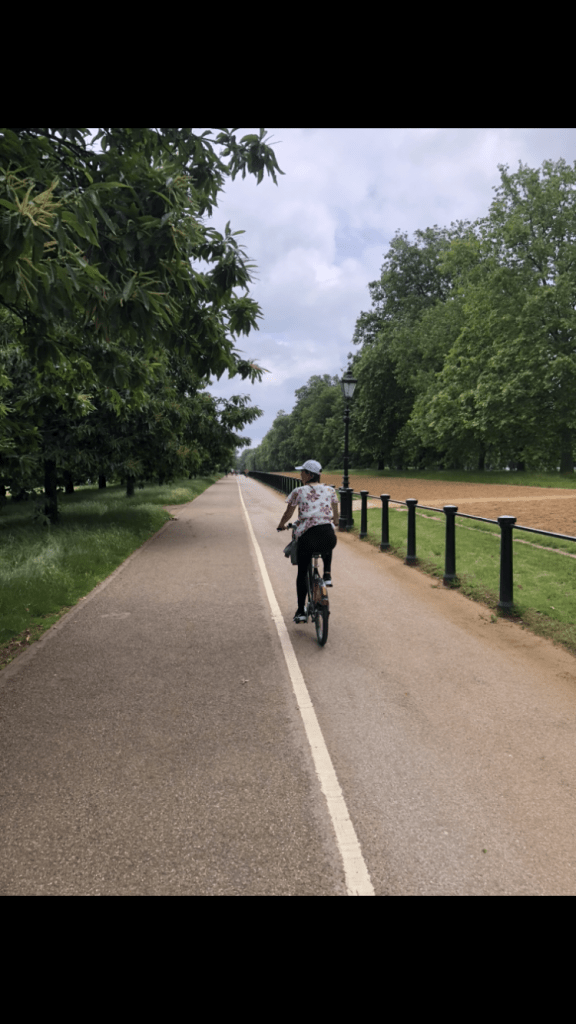 Hi there! My name is Tové Wood. I am a qualified biokineticist and a dysautonomia warrior. My story My story started out like many others with symptoms that progressively got worse over time. There was no specific ‘event’ or life trauma. It started with chest pain, heart palpitations and an overwhelming feeling of anxiety. At […] 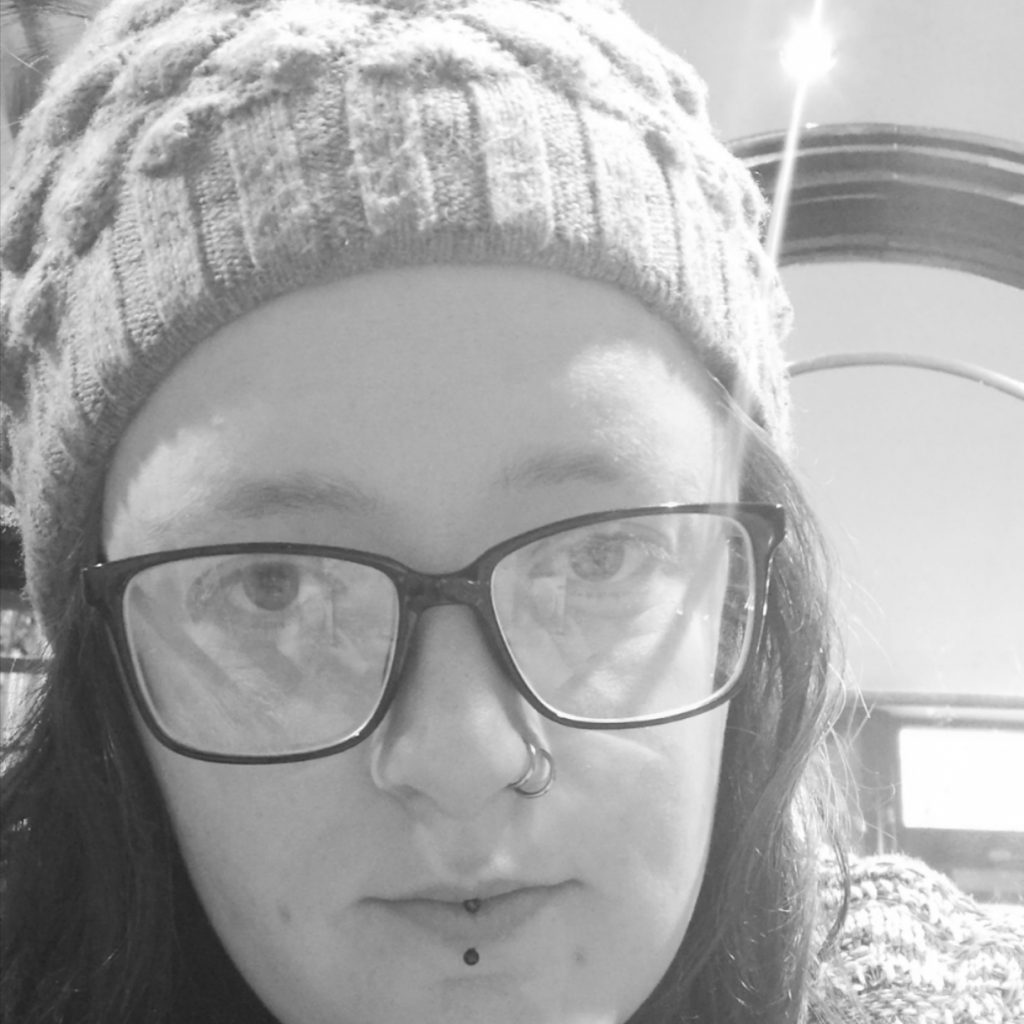 I am Sarah Edwardson, 25 and I have congenital sucrase-isomaltase deficiency (CSID). This is my story. The struggle On 5 June 1996, the day I was born, my mother and other professional people noticed that I was in pain. They struggled to find out what was causing me to have these problems, which continue to […] 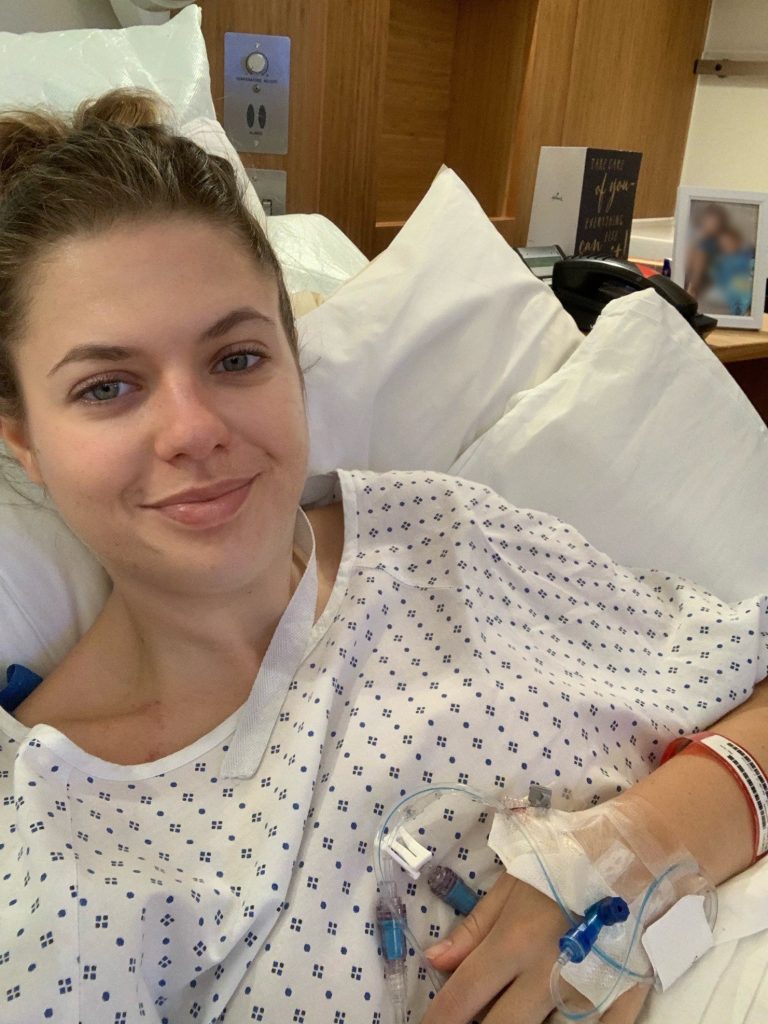 The beginning In June 2019, I was overcome with terrible lower back pain. I was referred to a spinal specialist who then referred me to a gynaecologist and after several MRI scans, it was decided that the problem was located between the bottom of my back and my pelvis. After yet another MRI scan, I […] 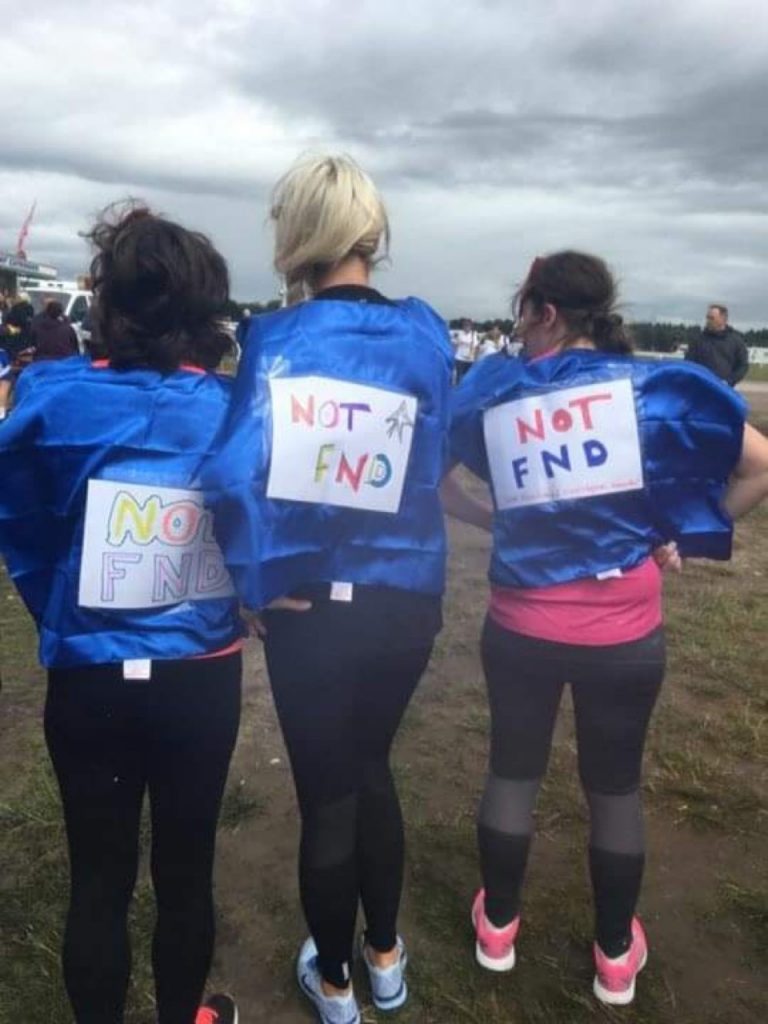 My illness At 29 years old, on 30 July 2015 my life, and everyone I love, changed overnight. I awoke with flu-like symptoms but thinking that’s all it was, I met my friend for tea. Feeling worse, I went back to my mum’s house so she could look after my (at the time) two young […] 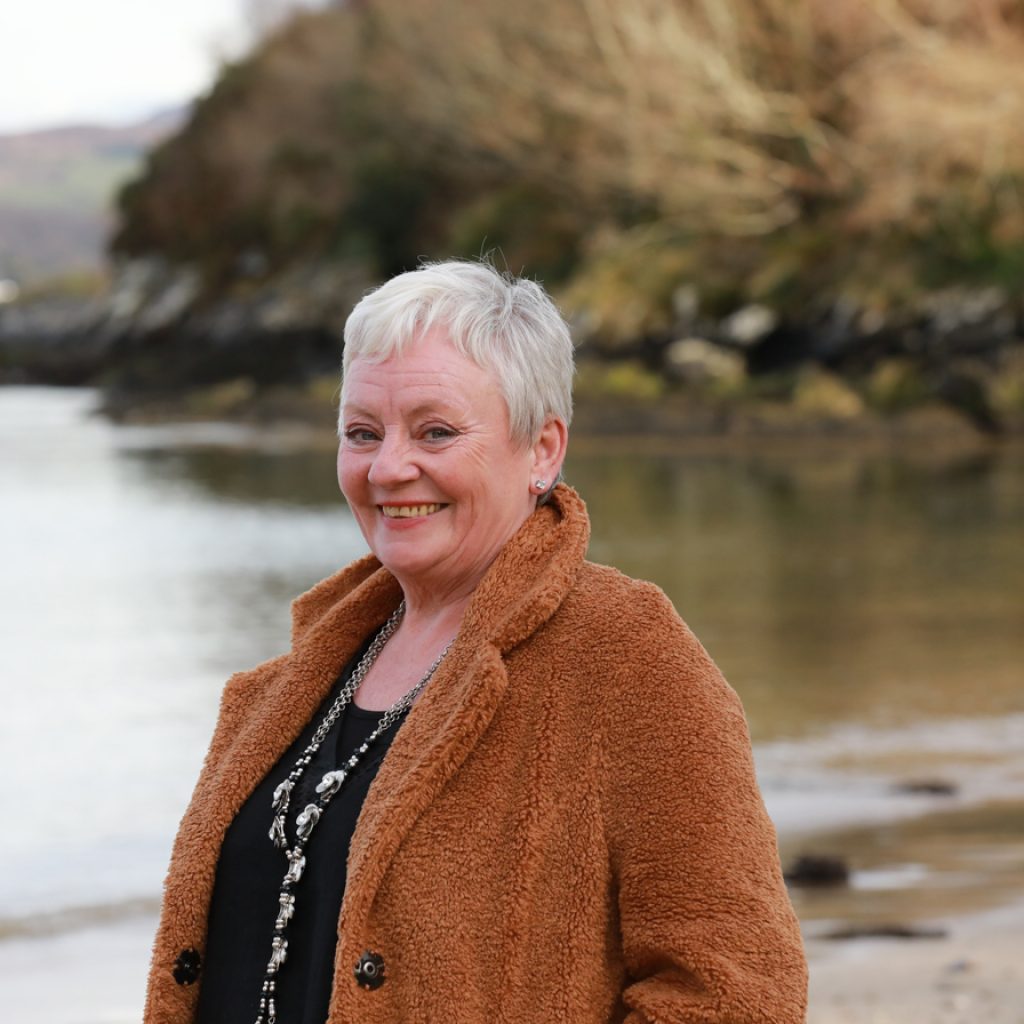 I was introduced to amyloidosis in 1986 when I was 26 and back in Ireland for a holiday from Canada where I had gone to work as a nanny. My paternal aunt, Polly, had died in 1982, at the age of 58, after a long drawn out illness that had baffled the doctors. She was […]

One in a Million 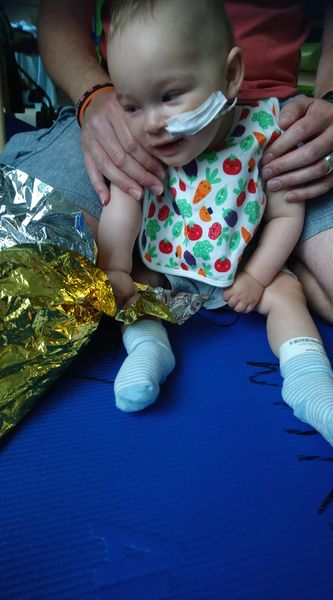 Dafydd was a happy smiley baby and despite a difficult birth (born two weeks early by emergency C-section), he had no obvious problems. He developed normally and although we thought he was a bit slow with some things, and was a good sleeper, we had no idea anything was wrong until Dafydd got to about […] 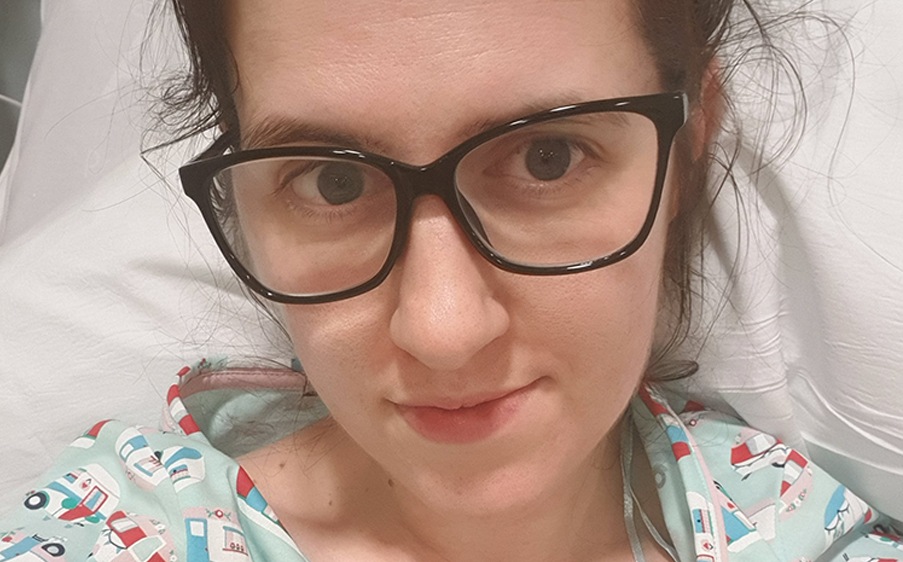 My name is Abigail and I am 31, currently living in the North East of England with my husband and our two beautiful boys. THE BEGINNING My journey started in 2019. I was experiencing pain and called up for advice, not knowing that this phone call would change and save my life. I got rushed […] 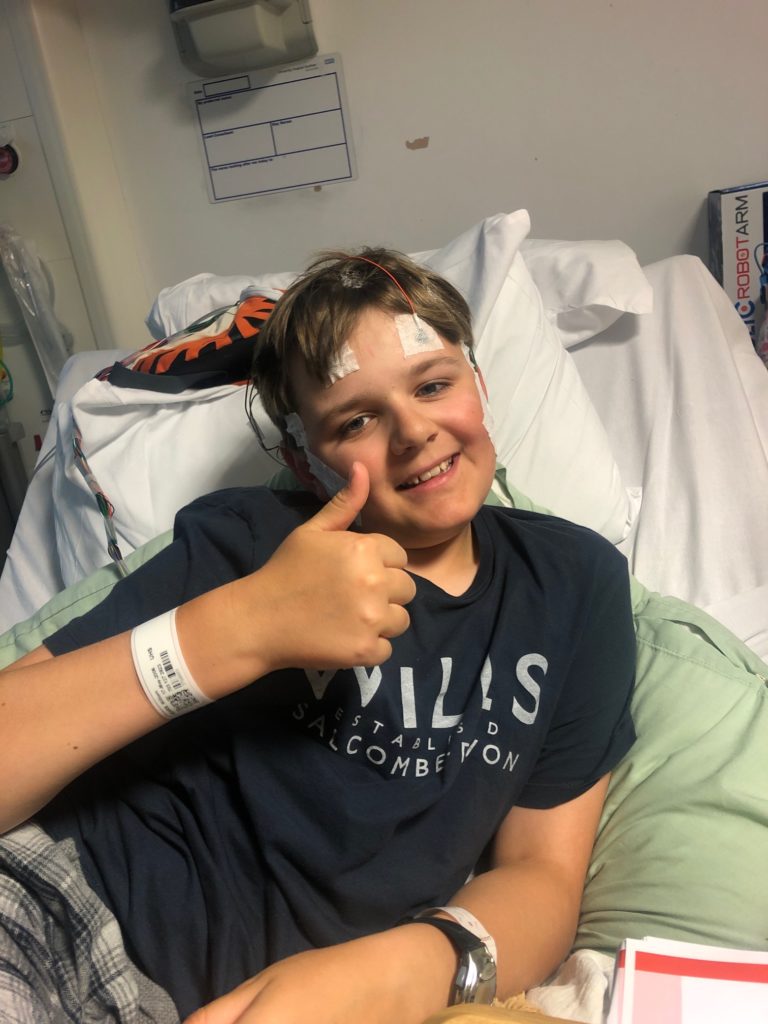 WILL, THE CAVERNOMA SAILOR In April 2019, Will’s life came crashing down. He was 12 and enjoying his life, particularly with his love for sailing and school. We were on holiday in France when he collapsed and had a prolonged seizure. He was rushed to the local hospital and then after a CT scan transferred […] 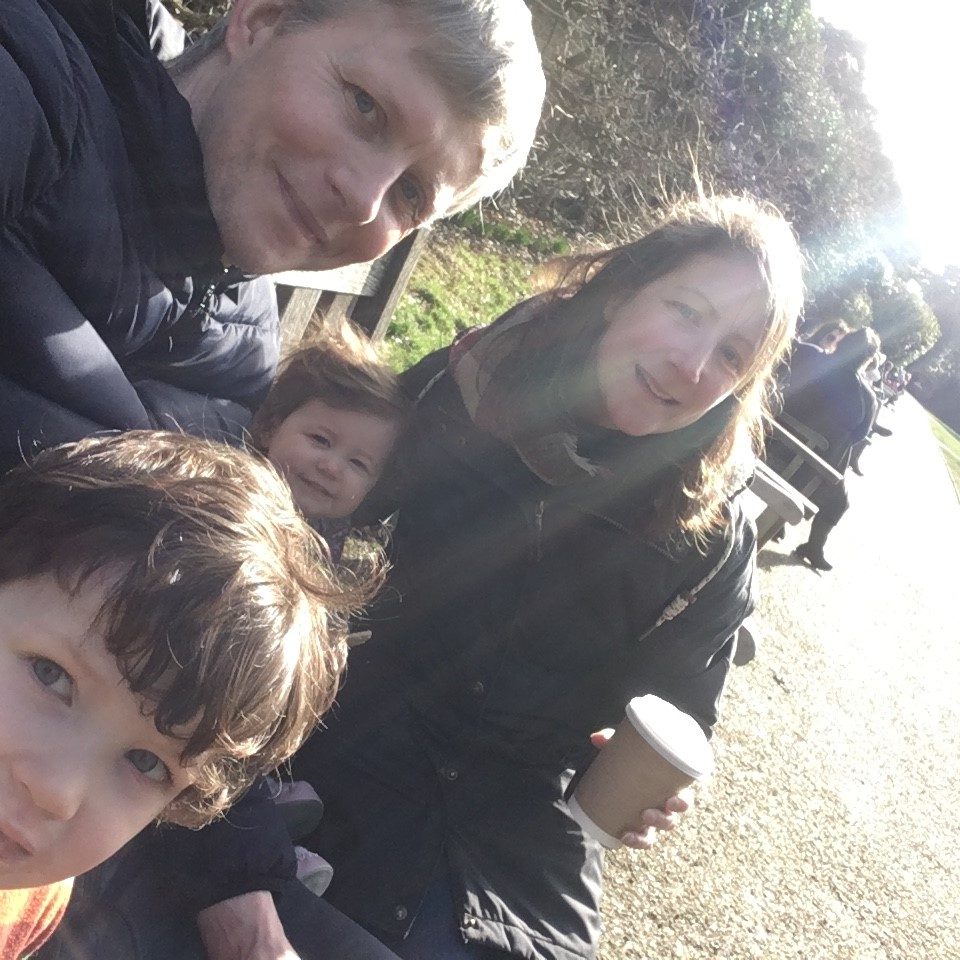 In July 2018, nearly two years after the birth of my first child, Douglas, I was diagnosed with a very rare condition called Pregnancy Associated Osteoporosis (PAO). About six weeks after Douglas was born, I fractured two vertebrae. I was rendered immobile and in crippling pain. I couldn’t bend over the crib, I couldn’t pick […]