In 2016 I first went to the GP with the concern that I was tired, in pain and just not walking right. I had something of an odd limp. I was advised by the GP to eat healthily, lose weight and perhaps go for a swim. I went away despondent. I felt that I hadn’t been taken seriously and that the GP was of the opinion that I was just out of shape. This continued for the next two years getting gradually worse. My tiredness was at times overwhelming so that I would regularly take to my bed. I found that my shoes were always wearing out quickly as I scuffed the toe of my shoe and the ball of my foot against the floor as I walked. In the mornings on my laminate floor I found myself floor skating as I couldn’t pick my feet up to step but I could hear myself shuffling and sliding between the rooms. I was also aware that on a cold day I felt incredibly stiff. As I walked up the street on one cold winter day, I became aware I was walking in a very jerky fashion which was awkward and exhausting. The only way I could combat it was to breathe and try to relax lifting each leg slowly and carefully. This is what I later described to health professionals as my ‘space walking’. It felt like exaggerated slow striding but I did it to avoid falling and to stop the jerky shuffling I naturally was inclined to do. 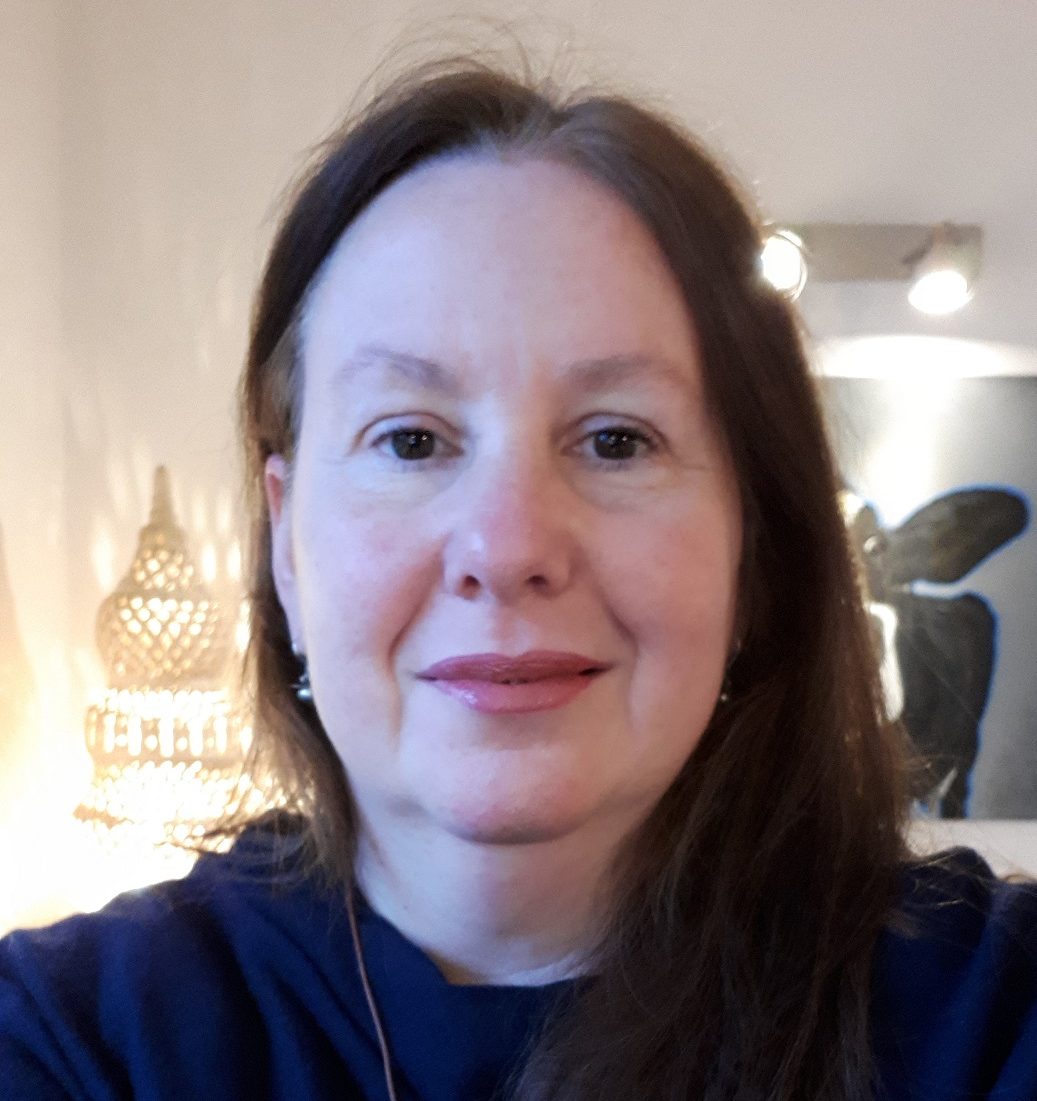 I had no referral to a specialist and faced a generally disinterested response from the GPs. In March 2018, however, I had an alarming experience of having spasms in my neck which made my head jerk involuntarily to the side. I was most disturbed by it. Also, in the same week I woke up with my left leg almost completely numb. I took my concerns to the GP and still didn’t get proactive attention until the end of May 2018. This is when I broke down in the GP surgery and finally got a referral to a neurologist which I expedited by paying to be seen privately.

I really had no idea where the neurology referral would lead. My concerns had been dismissed for so long I almost lost faith in myself and half expected the same would happen with the neurologist. After the examination, the neurologist summed up by saying I had something wrong with my central nervous system and that my walk definitely wasn’t right. Now it was a case of working out what was the cause and that the process would involve various tests including MRI scans and lumbar puncture and that it would likely take some considerable time to achieve a conclusive diagnosis.

A year later I was diagnosed with hereditary spastic paraplegia (HSP) on the basis of clinical examination and genetic testing which was confirmed by the professor of neurology at the regional hospital. 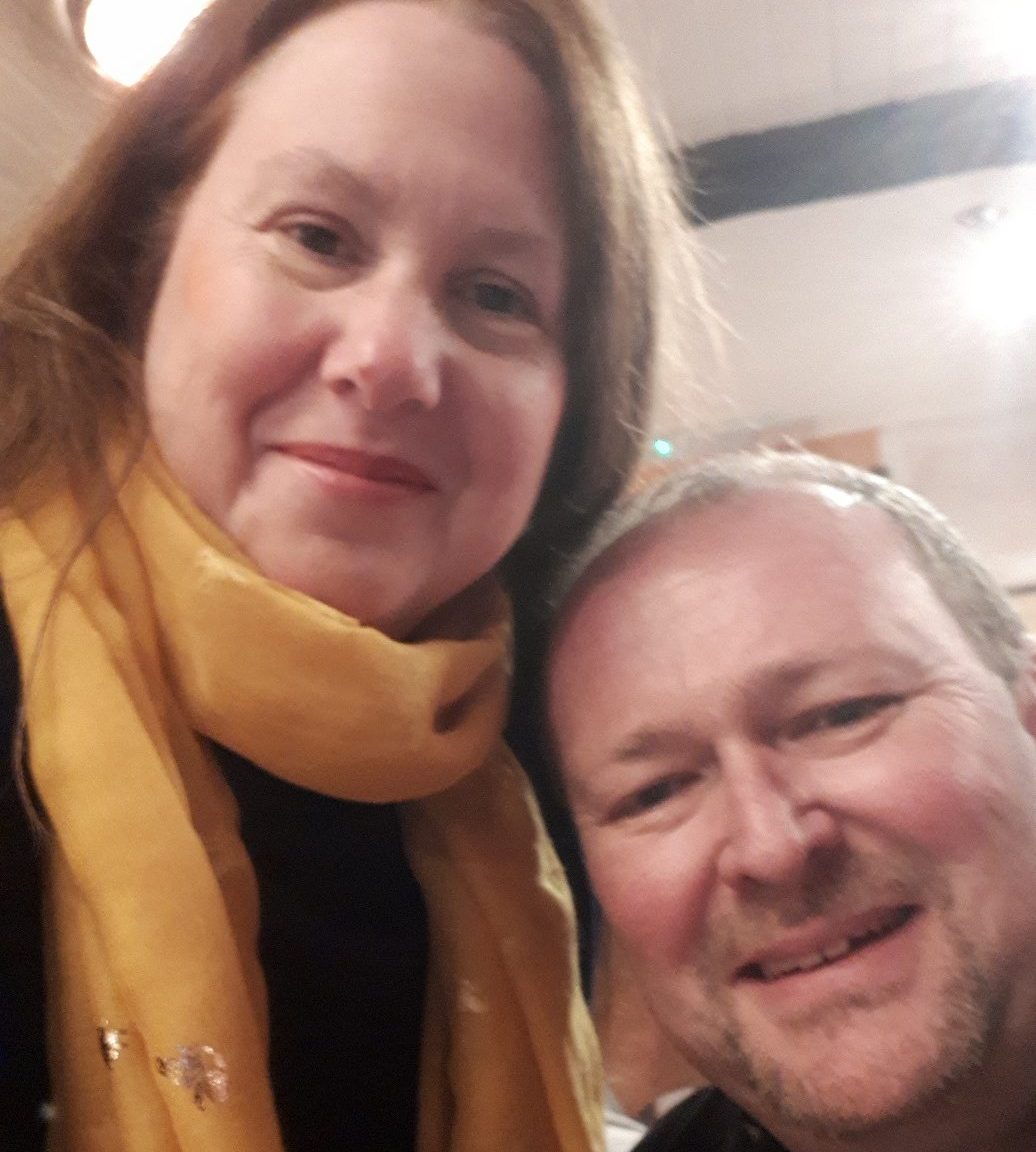 Now I am coming to terms with the fact that I have a degenerative incurable condition which is extremely rare. After some persistent efforts I thankfully am benefitting from a great physiotherapy programme, a very proactive occupational therapy team and have accessed a range of benefits including a rollator walker which helps day to day. I am struggling to find the right pain relief and anti-spasticity medication but I understand it’s a long process and every patient is different. I am making adjustments to make life manageable and am aiming to keep active and on my feet as much as possible. I am managing now to avoid the ‘space walking’ and I’m working on the ‘floor skating’! Now I have my diagnosis and have accessed the right professional support, I feel that I should be able to manage whatever the future holds and I aim to maintain a positive outlook for me and my family. I wish the best to all those who are suffering with HSP and similar conditions and hope that you too can access the support you need.

Vicki is a 47 year old wife and mother of two boys. She is a part time Latin teacher living in Monmouthshire.