This year the day’s central theme was to recognise the crucial role that patient voice plays in creating change and improving the lives of patients, their families and carers. We held parliamentary receptions across the UK. Our first reception was held at the Senedd in Wales sponsored by Darren Millar AM. Darren Millar AM welcomed […] 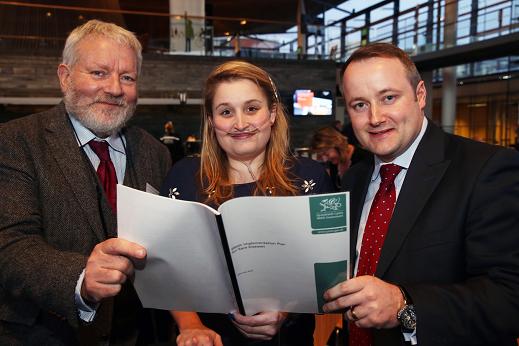 In 2015, Rare Disease Day was themed around ‘living with a rare disease – day-by-day, hand-in-hand’, and emphasises the challenges in the daily lives of patients, families and caregivers who are living with a rare disease. It was also an opportunity to highlight the importance of implementing the UK Strategy for Rare Diseases, which promises a […]

High commendation at the Communiqué Awards 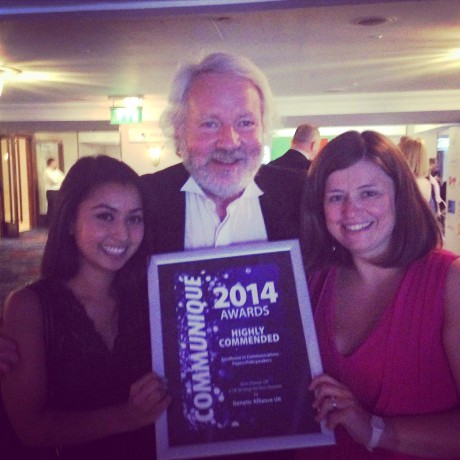 In 2014 Rare Disease UK (RDUK) secured a high commendation at the Communiqué Awards. The high commendation was received for RDUK’s successful campaign to secure a UK Strategy for Rare Diseases for the 3.5 million affected by rare diseases in the UK who need health services that deliver better health outcomes. Since Genetic Alliance UK launched RDUK in […]

Experiences of Rare Diseases: Patients and Families in Scotland (2012) 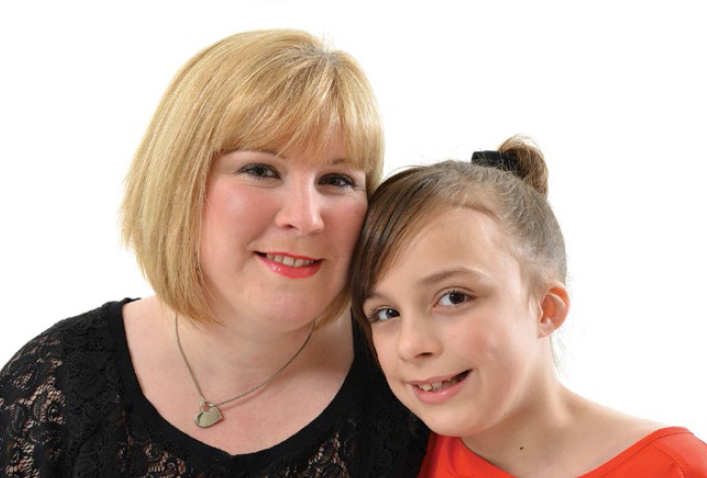 Between October and November 2012, Rare Disease UK (RDUK) carried out a survey of patients and families living in Scotland affected by rare diseases. The aim of this survey was to find out more about the experiences of people in Scotland living with a rare condition, and to identify some of the common issues and problems they face. […]