Why I stopped fighting my rare disease

The day I was diagnosed with a rare disease was also the day I had to make a decision. In my eyes, I had two choices. I could either fight it, or I could take flight and act like nothing was happening.

That was four years ago. Now some days I will admit, were spent hiding under my duvet wishing all my problems away. However, most days I fought.

I fought to live, I fought through scary complications and intensive care stays. I fought to have some form of normality in my day to day life and to maintain relationships with those around me. I fought to smile on the hardest days, and to prove that having this condition wouldn’t change who I am.

Everyday became a fight to be myself, which soon became time consuming and exhausting. My appearance changed as a result on my rare disease and I spent many hours drawing on lost eyebrows and trying to find a wig that looked identical to what had been my natural hair. I wasn’t going to admit defeat and let this condition change me.

I kept fighting for everything in my life, until one day I just couldn’t do it anymore. I remember catching a glimpse of myself in the bathroom mirror after spending a few hours on the bathroom floor feeling rather unwell. I didn’t recognise the girl staring back at me. Looking back at me was a pale, bald and scared looking girl. 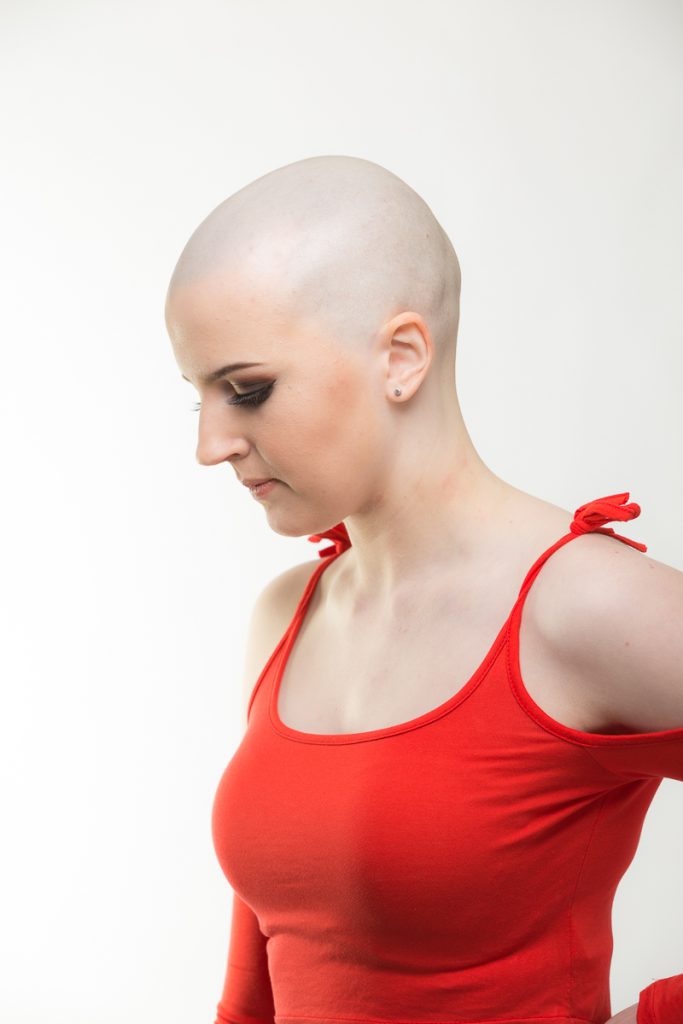 That’s when I realised I couldn’t fight it anymore, so I stopped.

I stopped fighting my rare disease and I was no longer the ‘fighter’ that everyone had always told me I was.

Do you want to know what happens when you stop fighting your rare disease? Because it’s the most amazing thing.

You are thrown onto the most wonderful path of self-acceptance and self-discovery.

I take pride in myself now, scars included, because after all, they are what make me, me. I no longer beat myself up for not being able to keep up with healthy people around me or being a bit different from everyone else. As far as my condition goes, we’ve become friends now, rather than enemies. I accept that some days/weeks/months will be awful but I know that there will be better days. I have to let my body do its thing sometimes and rest. This has resulted in quicker recovery times because I’m not pushing through when my body is screaming at me to stop.

It’s certainly not been as easy thing to do, but rare disease or not, self-discovery is a hard path to go down. However, I am so glad I did, because now I know who I really am and what I want from my life.

I know the part I wish to play in the world and instead of being filled with fight, I am filled with gratitude. Gratitude for the good days spent laughing with friends, gratitude for the feeling of rain on my skin and air in my lungs. I am no longer a fighter, I am grateful.

Natasha is an elite disability gymnast with 22 British Titles to her name. She has the rare condition, Mast Cell Activation Syndrome. You can find Natasha on Instagram, Twitter and Facebook as NatashaCoatesGB as she shares her reality of living with a rare disease