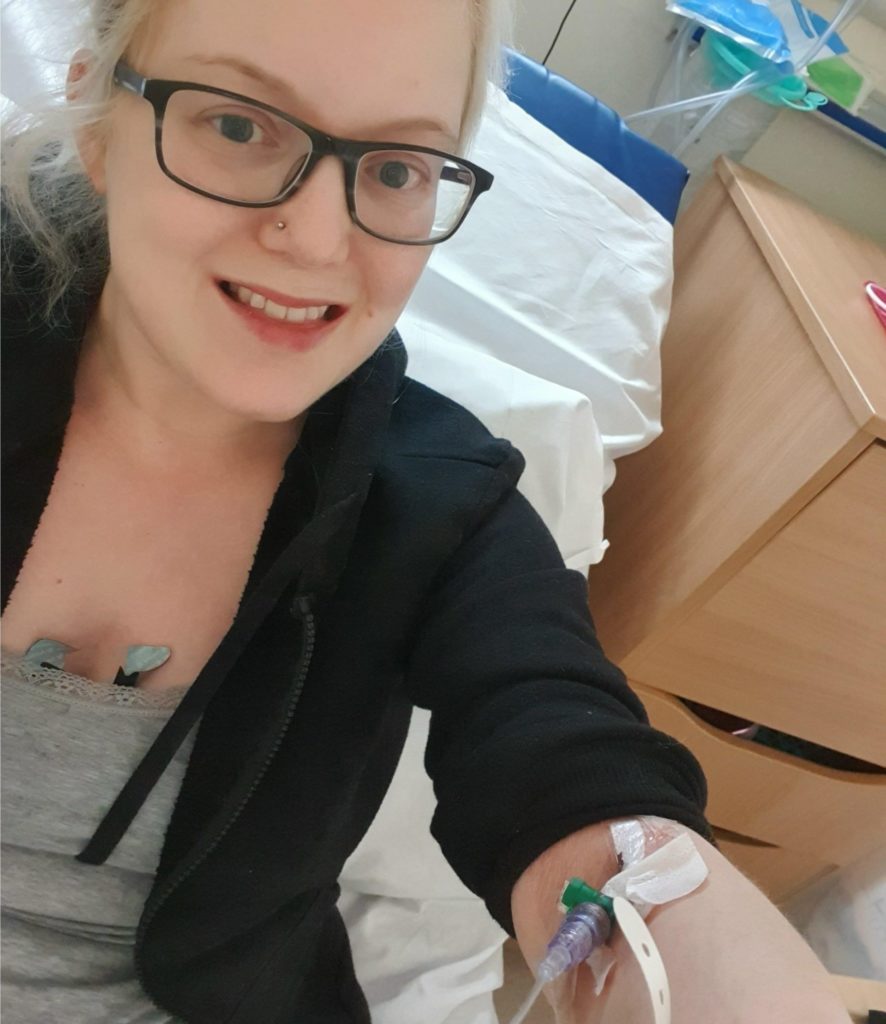 When I was 16 years old I became very unwell and needed emergency hospital care. What started as flu-like symptoms quickly worsened and within three weeks I was fighting for my life. I don’t remember much but my mum has told me that I was in a coma. Whilst still breathing on my own, I […] 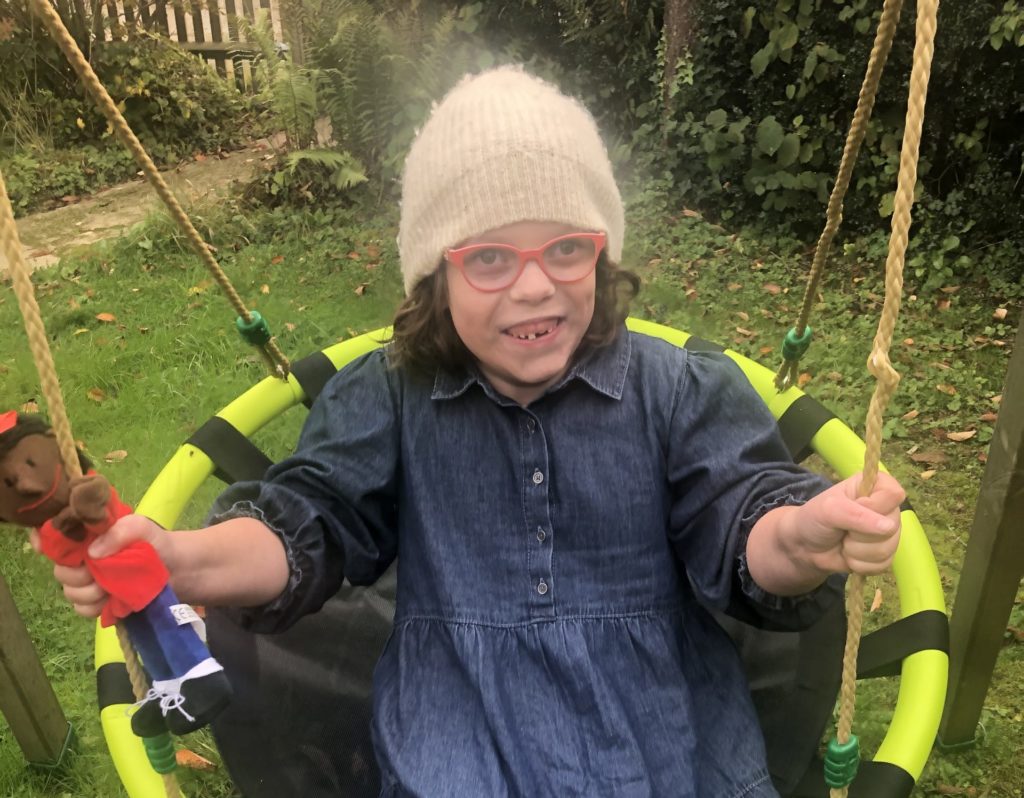 My daughter Dottie has just turned nine years old and she has a brother, Henry, who she adores. Dottie is a determined, affectionate and very funny little girl who enjoys going to school, playing with friends and doing lots of things. She loves to be outside walking, collecting nature items to bring home and to […] 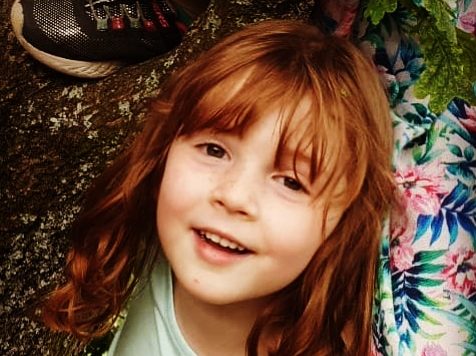 I’m Sarah, I’m a mum to two little girls, Mia (eight years old) and Millie (five years old). We live in Churt, Surrey. It sometimes feels like we live on a farm, but actually having lots of pets instead. It has been a very welcome distraction in days when it was difficult for us to go […] 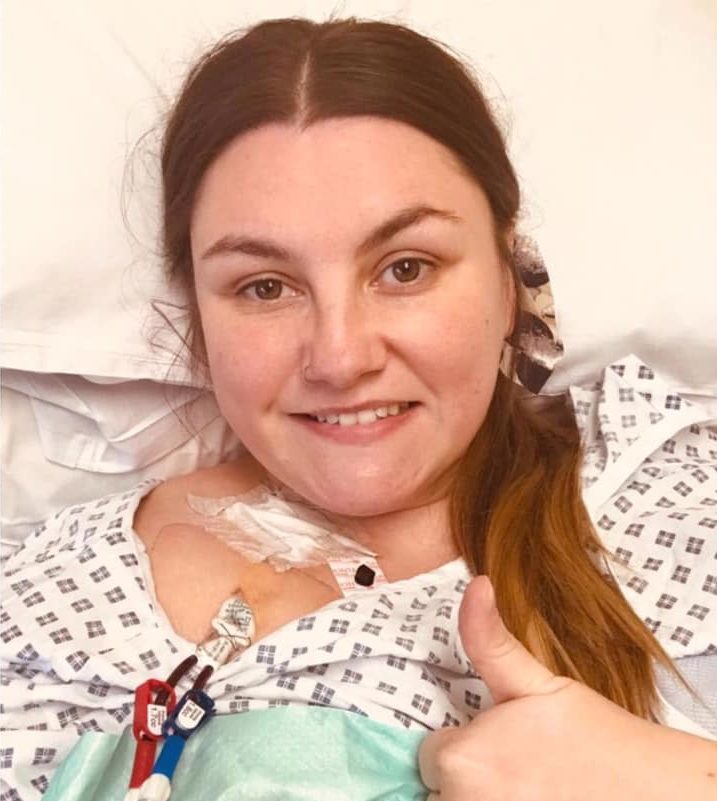 I am Jessica, I am 30 years old, residing with my husband Wayne and cat Trevor in Hertfordshire, but originally from The Wirral in Merseyside. In my spare time, I thoroughly enjoy singing and travelling the world as much as I can. I have been recently diagnosed with a rare autoimmune disease and rare motility […] 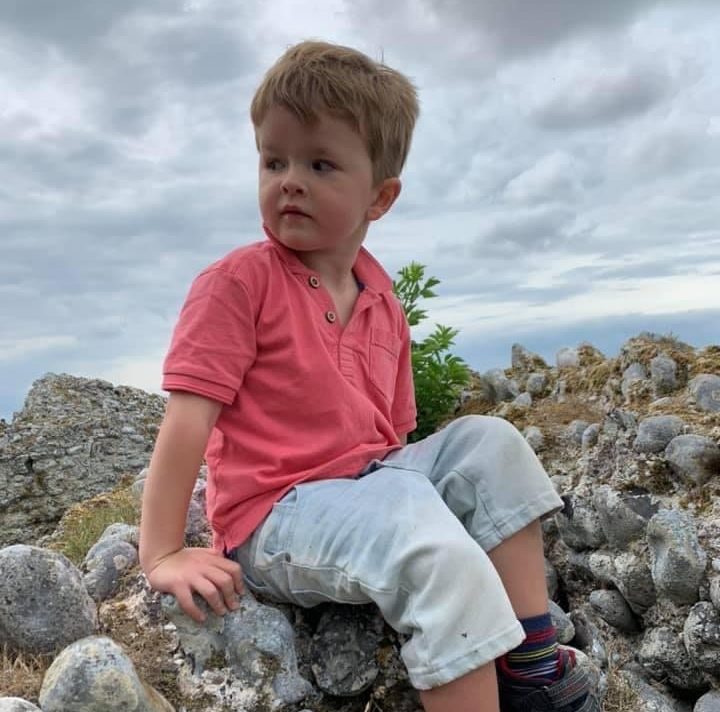 My name is Jemma and I live in Hawkinge near Folkestone in Kent. We love taking walks in the countryside and spending lots of time at our allotment. My five year old son Atticus was undiagnosed up until 20 December 2020, where we received the news he has 1q21 duplication and a mutation of his SHANK gene.  CHALLENGES […] 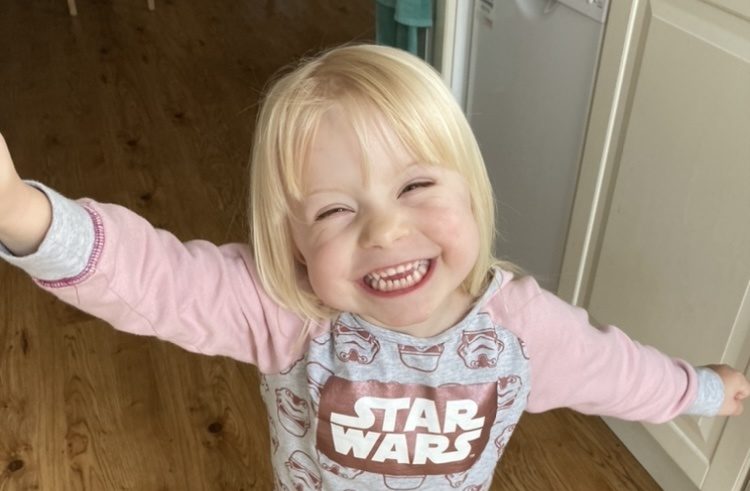 When Molly and Ellie were born, they needed no special care, they were both perfectly healthy. Being a mum to twins is a special blessing, but extremely difficult. For the next 11 months I lived in a bubble of learning each day how to cope with two babies needing feeding, changing and comforting at the […] 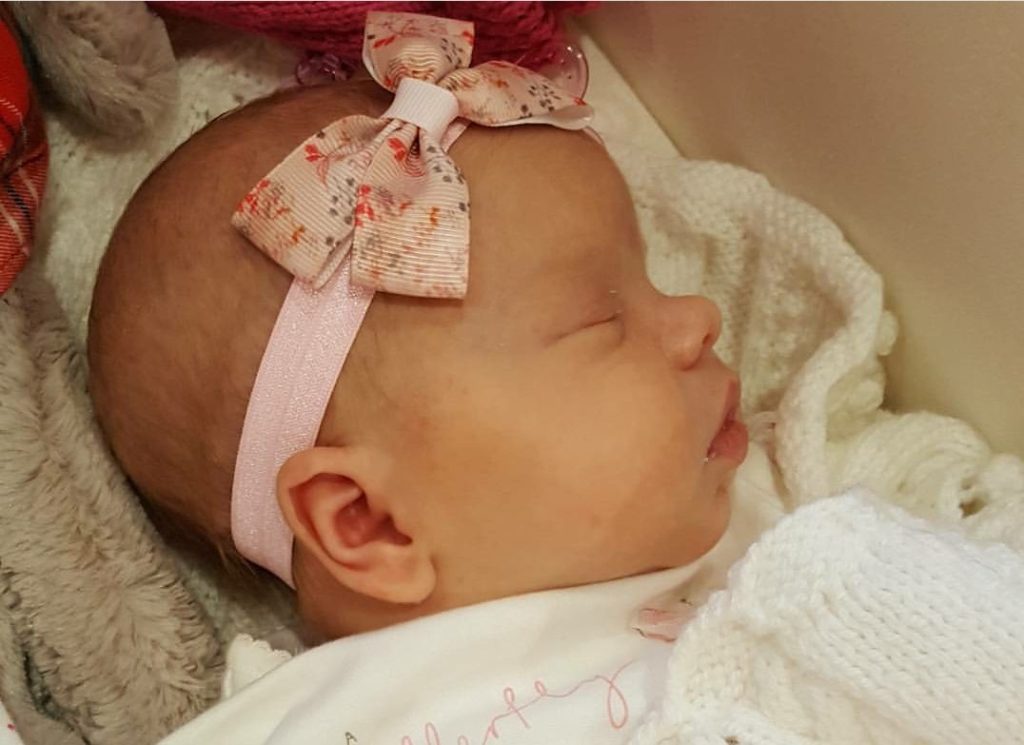 There is nothing more exciting than expecting your new baby.  Pregnancy was not great. But it was expected. My first pregnancy resulted in an emergency caesarean section so I didn’t expect it to be a walk in the park the second time around. I had polyhydramnios, which leads to too much amniotic fluid around the […] 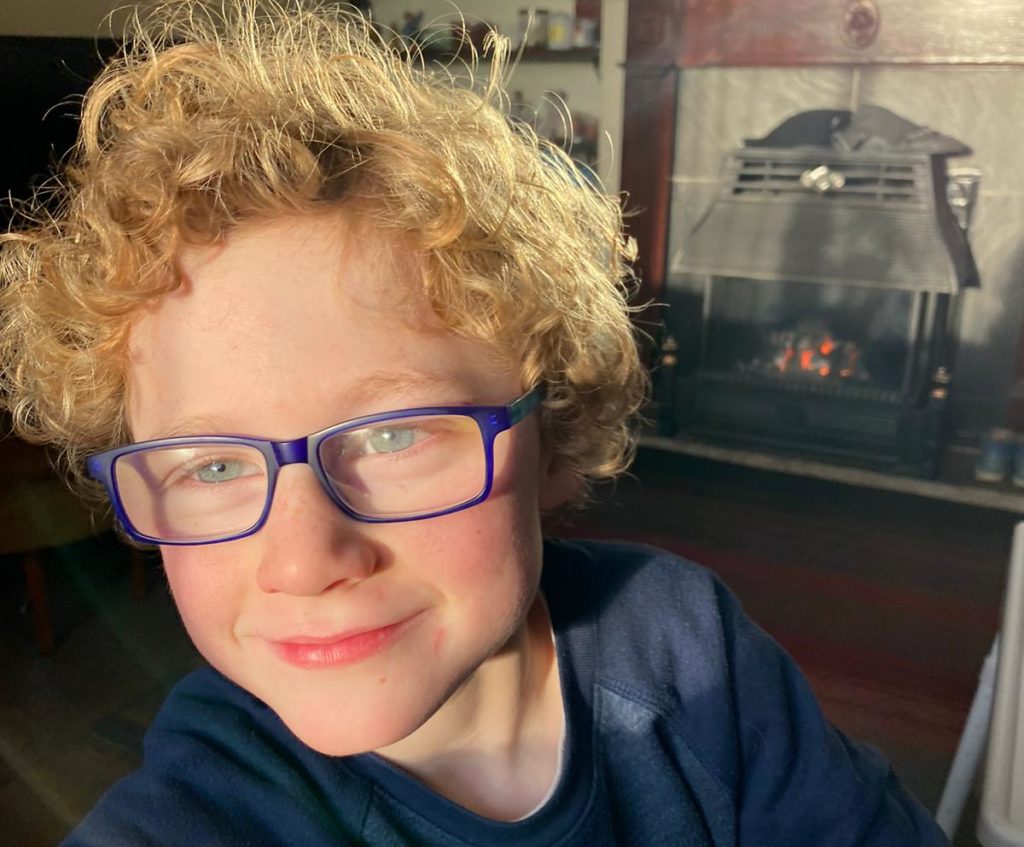 My name is Suzanne, I’m 51 and I live in Coventry West Midlands. We are very lucky to have country lanes close by as we love doing long walks and yoga. My son, Hudson, has a diagnosis of cerebral palsy. He has hypotonia and is hypermobile. But this diagnosis is just to tick a box for […] 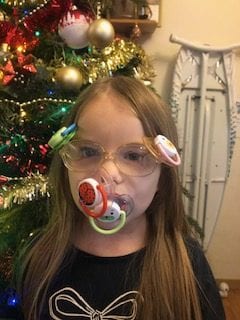 Kirsty was born seven weeks early due to a Strep B infection and spent the first three weeks in the Special Care Baby Unit. She went back into the hospital a couple of weeks after because she was holding her breath and going blue. When she failed to thrive, we thought it was just because […] 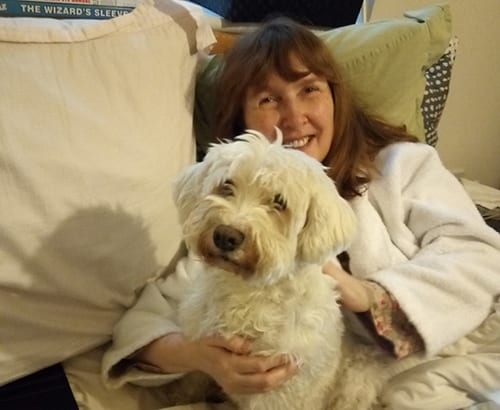 What a past year it’s been, looking back, thinking of what has happened and how I’ve coped with Covid-19 as a rare disease patient living with idiopathic pregnancy associated osteoporosis (POA). POA is a rare type of osteoporosis where women fracture in pregnancy or in the first few months after childbirth. Mainly spines or hips […]