Both sides of the NHS

Where to start? My comfort zone. I had always been the one wearing the uniform, the one with the power, who has the knowledge. I had known for a long time that my gait pattern wasn’t normal, we did gait analysis in my training to become a physiotherapist. Everyone agreed that it was odd but no one could ever tell me why.

I had been working as a community physiotherapist for a number of years when I started having frequent falls. As well as this, I was suffering from fatigue and had bladder issues. Sometimes knowing too much can be very frightening. After the brain MRI came back clear I knew that I was not able to deal with the anxiety of going for more investigations. I knew there was something wrong but didn’t want others to know and look at me differently.

I used my experience of treating patients with neurological conditions to manage my symptoms and to carry on pretending that all was fine. I had clinically reasoned and came to the conclusion that what was wrong was unlikely to have a treatment and if it was progressive, as I suspected, then there would come a time when it was clearer.

About four years later I started falling again and this time I had no choice but to go for investigations. It was then that I was told that it was probably hereditary spastic paraplegia (HSP). I was devastated. Having got to the point of accepting that it was a progressive condition I was now in a very anxious state, worrying about my children. It turns out that I needn’t have worried so much as I have a recessive form.

The diagnoses had an immediate impact on my career and risk assessments meant that I was stopped from going out and seeing patients. Like I said at the start, being a physiotherapist and wearing the uniform is my comfort zone and part of my identity. 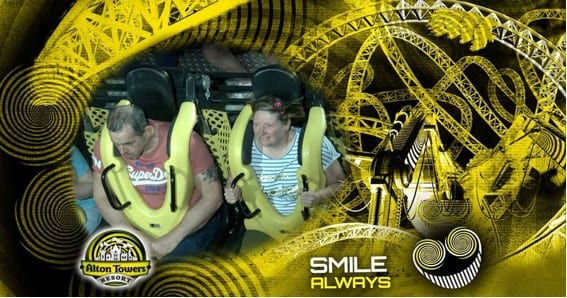 Whenever life knocks you down, don’t stay down. I looked at what other jobs I could do using my skills and I went for many interviews, just missing out. Each time this happened I picked myself up and moved onto the next with the support from family and friends. Over twelve months later I got a new job, treating patients but in a clinic setting. This was a huge learning curve as it was very different from my previous role, but I embraced the new challenge. Now I am back in my comfort zone with my uniform on, in a new team with so much to learn, but so glad to be able to still be a physiotherapist.

Being diagnosed with a rare condition was such a shock to me. Despite knowing of HSP, my knowledge was limited and I have done masses of reading up on it. I know that when treating patients who have rare conditions, they are the experts in the condition. This is partly because people have seldom heard of the condition and even health care professionals have a limited knowledge and understanding of it.

I now want to help myself and others with HSP and aim to educate physiotherapy students about the condition, as well as become more involved with the HSP support group. Talking to other people who have HSP has been really supportive and helped me to come to terms with the situation. 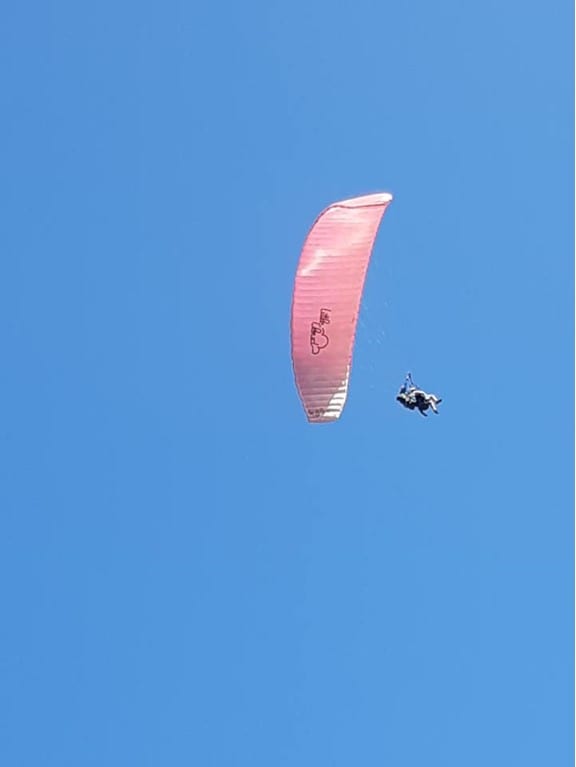 It has been a difficult journey for me, but I know that God has been with me every step of the way. Don’t underestimate the importance of someone’s faith when dealing with huge life changing events.

So next time life is hard, remember you are not alone, other people are facing the same challenges, reach out. Look at what you can do, don’t focus on the problem but your abilities. All easier said than done.

Estelle is 41 years old. She is married and has two daughters. Estelle has three cats… so she is never home alone!