Unsurprisingly, life doesn’t always go to plan. Sometimes this can work in our favour and other times it can be somewhat destructive. Life can change in an instant, it may be a curse, a blessing or both. It can be a welcome, sometimes encouraged change or a very uninvited, unexpected changes.

I first started to notice my son wasn’t developing as he should be when he was about three/four months old. He wasn’t engulfed by rolls of chub, expressive or particularly interactive. I voiced my concerns countless times only to be reassured by medical professionals, friends and family that he was fine.

So I carried on, pushing the growing niggles to the back of my mind and allowing myself to indulge in everyone else’s optimism and reassurance. I queried the missed milestones but was met with an abundance of similar retorts – ‘all babies develop differently’ and anecdotes about their own offspring. 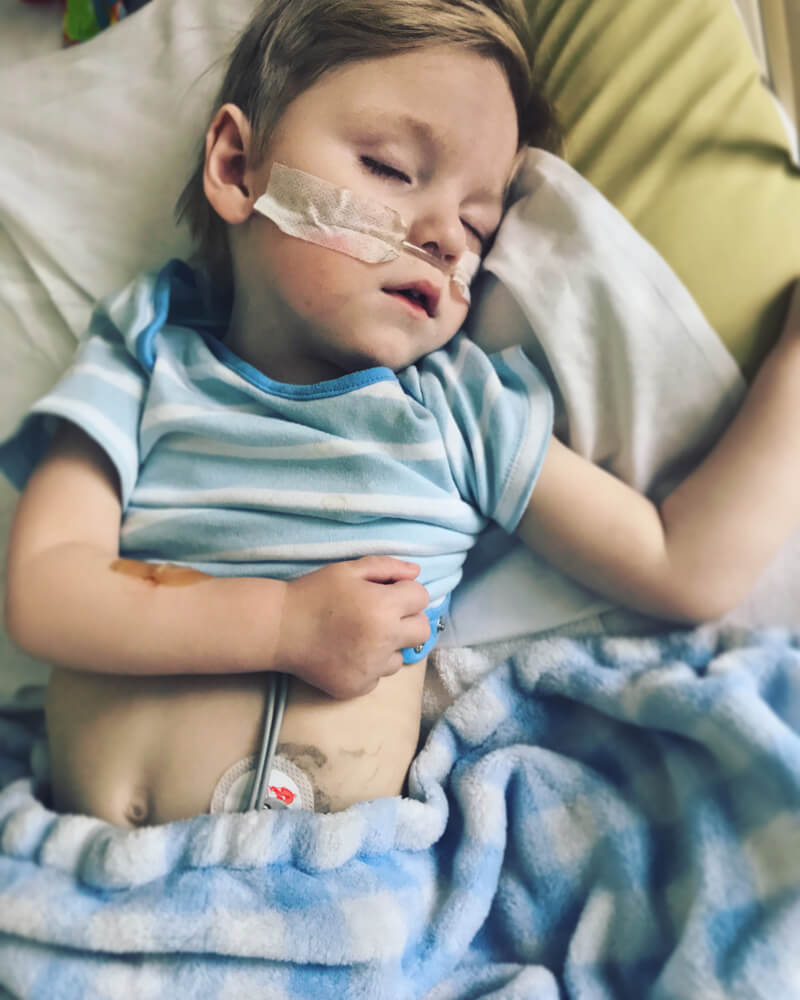 As imagined, more milestones were missed, more hospital admissions were encountered and the endless optimism and reassurance from others became less convincing. I could sense the doubt in their eyes but their words were as desperate as ever. I knew they wanted to believe as much as I did that he was just ‘a bit behind’.

To cut a very long, upsetting and difficult story short my son was six months old when he was first classed as having global developmental delay and neurological abnormalities.

Initially, I completely dismissed this information, searched for alternative answers and was in denial for a long time. I so desperately needed my instincts to be proven wrong. However, as time progressed the inevitable dawned on me and I had no choice but to begin to accept, well, the inevitable.

Acceptance is imperative. Because once you begin to accept things aren’t how you imagined, you can start to move forward. You can start to live your life. The adjusted, altered, real version.

Nonetheless, with acceptance came anger. I was consumed by resentment and began to see the world from a very obscure, unattractive and bitter view point.

A sense of entitlement for what I had ‘lost’ overcame me and bitterness crept in throughout the most mundane of tasks. The things I was getting myself worked up about bared no relevance nor significance to my current situation. I let my anger build up into such an overpowering sense of resentment I didn’t recognise myself.  There was literally no one to blame, nobody was at fault and there was absolutely nothing I could do that would make my son better.

In order to overcome the anger and begin to accept Oliver’s prognosis, I had to begin to adjust, to forget the ideal of parenthood that we had envisaged throughout pregnancy and stop allowing this bitter parasite of hatred taint my every day. I realised that by holding on to these negative feelings I was only turning an incredibly difficult time into a far more challenging time for myself and those around me.

Adjustment is an ongoing process and in time, it becomes natural. I have become accustomed to our own journey. I have learned to forget the milestones and the ‘should haves’ and the ‘have nots’. To adapt and start living our life to best of our ability, to stop comparing it to the ideal it should have been and have the best intentions to reflect on every single positive aspect that I can daily.

No child deserves to be unwell and no family deserves to experience the grief and hostility that accompanies it. 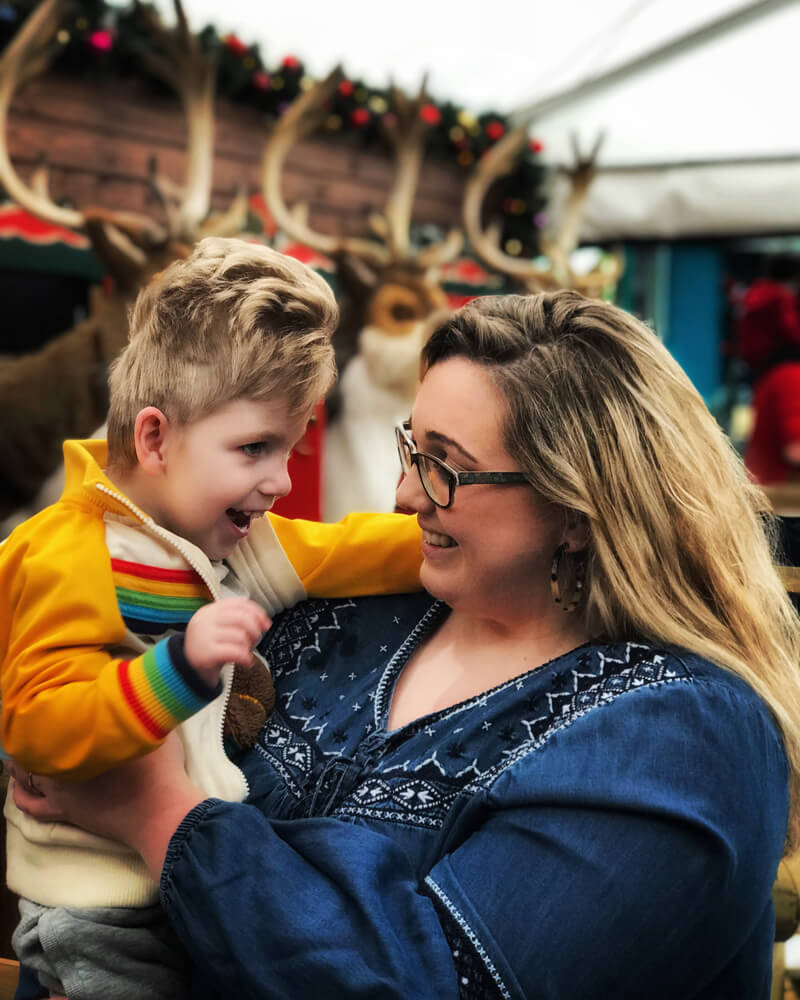 The three A’s are all part of the journey of a child who is medically complex or has special needs. Like most journeys, you can take a wrong turn, you can climb a mountain only to reach the top and see a plague of mountains, far higher and far bumpier. Some journeys don’t have an ending, sometimes it is a long road that never turns. Sometimes it’s a short road with lots of turns or barely even a road at all.

My son has taught me so much about myself, the world, and life.  I know what unconditional love is and I know that it will see us through anything.  Some days are harder than others and some days are a little less hard, but one look at him and I know in that instant why I keep going.

I can only ever hope to have a soul as perfectly pure as his one day.

Maggie is mum to Oliver and engaged to Craig. Oliver has an undiagnosed, rare, life limiting, genetic condition which is believed to be a form of mitochondrial disease. Maggie began blogging to find and connect with other families going through a similar experience. You can read more about Maggie and Oliver by visiting her blog ‘The Mum Feels‘.[/fusion_text][/fusion_builder_column][/fusion_builder_row][/fusion_builder_container]

PrevPreviousCall to action: open letter to the UK Government
NextLosing your voice in a world that is always talkingNext