To celebrate Rare Disease Day, earlier this month we hosted the first film festival fully dedicated to raising awareness of rare diseases in the UK. We invited our supporters, including patient organisations, industry partners, communication agencies and individual supporters, to submit short films around the theme of rare diseases. We also liaised with top filmmaking universities in London and arranged for aspiring filmmakers to be matched with patient organisations to produce films together. The aim was to raise awareness of rare diseases in an  exciting and impactful way – by showing people’s stories through film.

As a result, we got over 50 amazing films across eight different categories. We organised a panel of jurors, made up of healthcare communication experts, filmmaking professionals, journalists and film critics , who shortlisted the top three films for each category and decided on the winners. You can see the profiles of the jurors here. 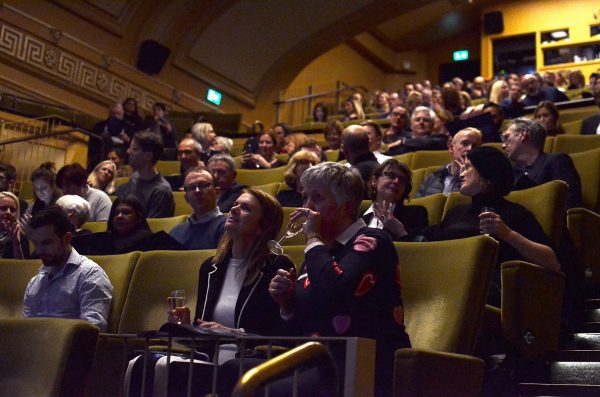 The guests taking their seats at the Regent Street Cinema.

On the evening of 10 February 2020, charities, patients and patient advocates, researchers, healthcare, professionals, film-making professionals, industry representatives and communication agencies gathered at the oldest cinema in the UK, the Regent Street Cinema in London, to find out who the winners were. Guests were welcomed with canapés and drinks with an opportunity to network before attending the ceremony and screening of the winning films.

The competition was strong, with all the films portraying the rare disease experience in innovative and moving ways. Niemann-Pick UK took home the grand prize of Best Picture with their film ‘Go Make Memories’, leaving no dry eyes in the cinema. 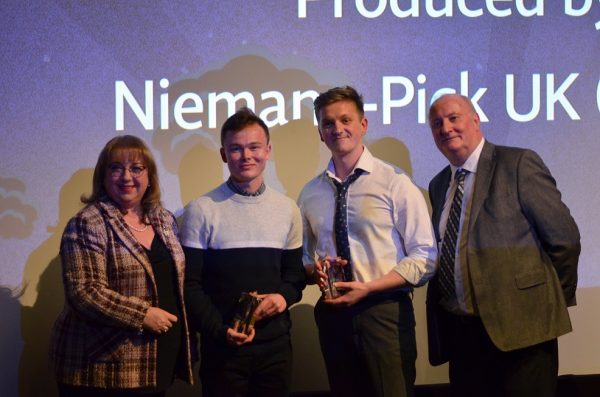 Genetic Alliance UK CEO Jayne Spink said: “Raising awareness is central to our mission to improve outcomes for people affected by rare diseases. The festival was born of the recognition of the power that films have to shape the ways in which we view the world. We had hoped our Rare Film Festival would attract films with the power to move, enlighten and inspire us. We have not been disappointed”.

Simon Bull, CEO of Charcot-Marie-Tooth UK, said: “When I first heard about the Rare Film Festival I was struck by what great an idea it is. Like so many great ideas it’s quite simple but potentially very effective. Bringing together charities supporting people with rare diseases with film makers looking to grow their experience and careers, the resulting short films will be very useful tools to raise awareness’.

To watch all the shortlisted films and vote for your favourite please visit our Rare Film Festival website. The winner of the People’s Choice Award will be announced on Rare Disease Day, Saturday 29 February. 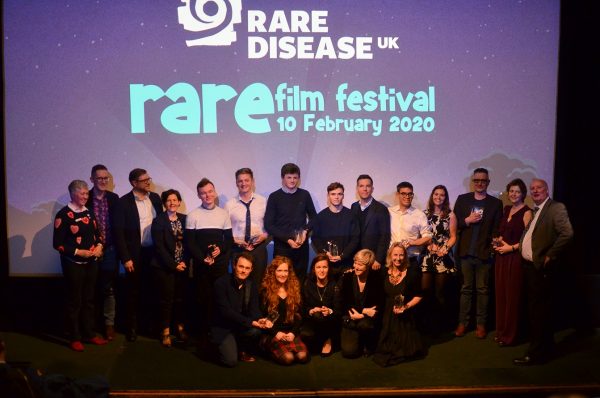 All the winners of the Rare Film Festival.