Patient Symposium at the Cleveland Clinic

My name is David, I am 44 years old and two years ago I was diagnosed with a rare disease called PTEN harmatoma tumor syndrome (PHTS). Since I was told I have this condition, I have gone through a mixture of emotions. However, as I’ve become more educated about PHTS, I have begun to realise that I am quite lucky in the sense that I don’t have the same symptoms as other people affected by this rare disease.

Earlier this year I was in a position where I was able to go over to America to the Patient  Symposium, which felt like an opportunity I had to take. Going there felt new, exciting and hopeful. The opportunity to come to the USA, which feels so big, mirrored my plans and ideas to raise awareness and support people in my community. 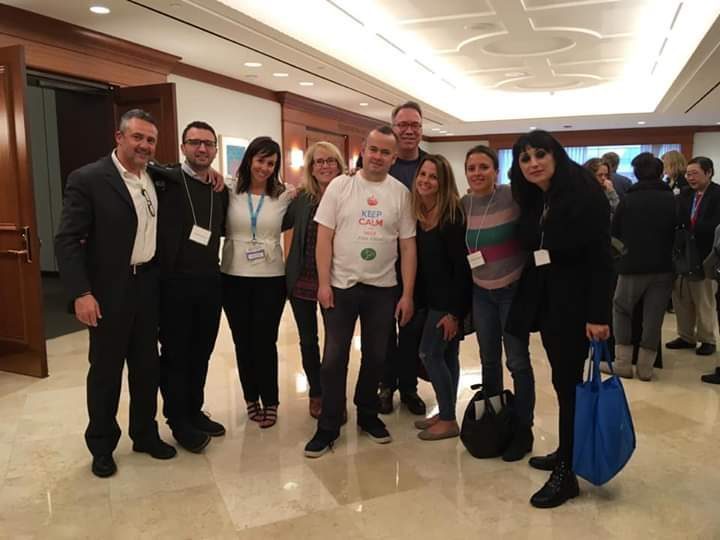 On the day of the symposium, I went to a spectacular hotel, which hosted some of the world’s leading experts in PHTS. It was a lot to take in, but very fascinating to learn and gain understanding about how the condition has affected us, as well as about the latest research being done. There were also chances to speak to some of the speakers on a one-to-one basis to talk about my rare disease. What struck me about them was how easy it was to talk to them, how genuine they all were and how they listened to everything I was saying.

Although before I’d only been in contact with them online, meeting some of my fellow patients was like meeting my heroes.  It was a bit daunting at first as I felt overwhelmed with people that had offered me hope, respect and made me feel included. 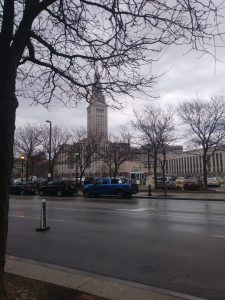 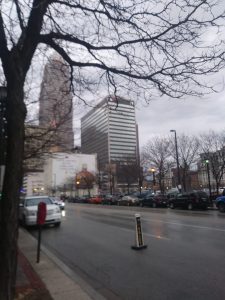 The trip was an amazing experience, one which I still can’t believe I’ve done. My determination has been  my biggest strength in getting me to Ohio and allowing me to take my daughter along as well. It has also allowed me to learn about things that I struggled with before and has helped me socialise with new people, as this isn’t the easiest thing for me.

My mother also had PHTS however, she suffered worse than me and passed away at a young age. By reaching out to other people with the same condition, I don’t feel so alone. Supporting other people with PHTS feels like some redemption for me as there wasn’t enough awareness about the condition in my mother’s life time.

David is married and has a daughter. He works two part-time jobs and enjoys watching sports, spending time with his family, listening to music and watching films and television.