I have a rare condition called Lipid Lipase Deficiency, or LPLD.

I have a rare condition called Lipid Lipase Deficiency, or LPLD.

Basically I can eat no fat. Rather like Jack Sprat, except my taste tendencies lean more towards his robust wife. I have an enzyme deficiency that means I cannot process fat so I need to keep it under 20g a day.

I have been like this since birth, causing my parents no end of hassle and resulting in a deep seated hatred of cooking on my mother’s part.

I have cheated my way through a large portion of my life, balancing carefully on the fence between ok and ill. (I won’t go into the early symptoms of overindulging, think it through, it’s a digestive thing.)

I am going on an adventure.

A pharmaceutical company has invited me and some of my fellow sufferers to a meeting to discuss, well, everything, I think. I will be flying to London and staying for one night, without husband or children. I am really much more excited than is reasonable. Funnily enough, I decided to go on a diet before I received the invitation. It couldn’t have come at a better time, as I now have some detailed information and theories to share with them all.

I really don’t seem to ‘suffer’ in the same way as many of the people I am going to meet. There actually exists a gene therapy for LPLD. It is, however, quite expensive to administer and therefore only available to those who find themselves frequently hospitalised by pancreatitis. Not me then.

The last time I ended up in hospital with a LPLD related problem, other than after a miscarriage a few years ago, was when I was two and they were still working out what I had wrong. I gradually fell further and further away from the diet limits until I ate no differently to a regular person.

I have more symptoms than I realised

I have noticed in this last month of dieting, graphs, data entry and occasional relapses, that I do have more symptoms than I had realised. In the same way that you don’t notice the weight of your long hair until you get it all cut off, I hadn’t realised that I was just in the middle of all the symptoms all the time.

The tiredness, which was the key factor in my decision to diet, has more or less gone. I will never be able to stay up until midnight every night, it’s just not who I am, but after about a week or so, I haven’t had to take a nap during the day. And I am a lot less familiar with the bathroom. This in itself has probably helped the tiredness, as I used to be up multiple times in the night for a bathroom visit.

I can’t wait to talk to the other ‘sufferers’. 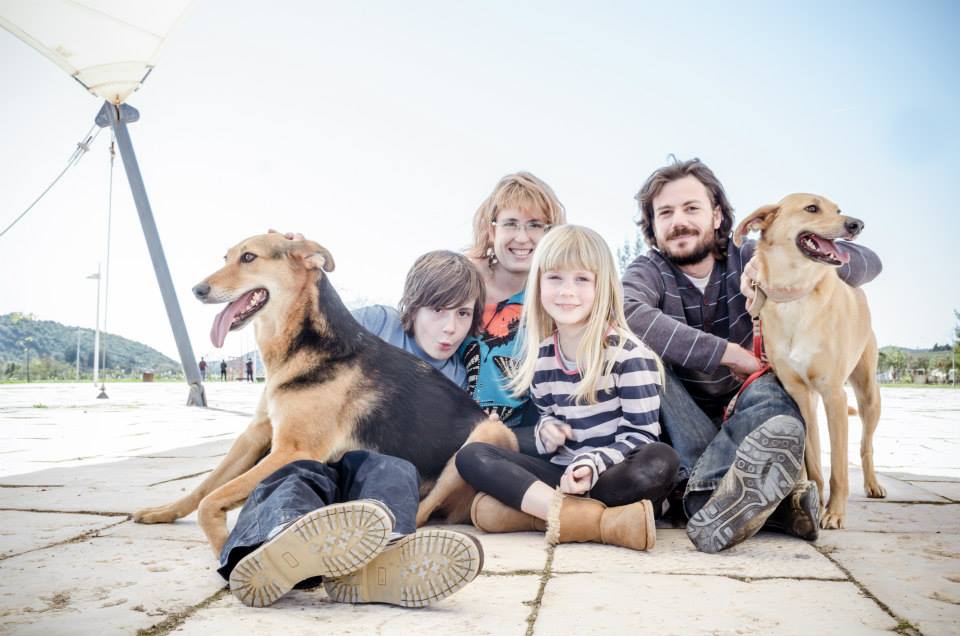 Katie has LPLD – Lipid Lipase Deficiency. It is a rare disease, with only one in a million suffering from it. As mentioned, her body cannot process fat properly and she has to be on a virtually fat free diet. Her blog “God & Chocolate” mainly chronicles the challenges that she faces living with the condition.