Cushing’s disease in all its glory 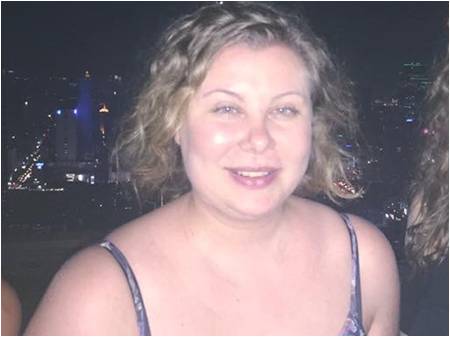 At the age of 20 I was a relatively healthy and finishing my study abroad year in Madrid. Then the symptoms started to surface. As I returned to university for my final year I made a conscious effort to work out four to five times a week, however, this didn’t deter the weight gain. When I went to the doctors I was told ‘You’re just stressed out from your final year of university’. I knew this wasn’t the case and this wasn’t caused from any sort of stress.

A LONG OLD ROAD OR MAYBE A SHORT STREET

During my final year at university my trips to the doctors increased with blood tests after blood tests. Still no answers… When I finally completed my final year, I returned home where things did not get much better. The doctors at home still had no idea what was going on. The only stress I was going through was that no one had a clue what was happening to me, all whilst my health continued to deteriorate. It is safe to say I was an absolute nightmare to live with and my family and friends are angels for putting up with the awful mood I always seemed to be in. However the blood tests continued and seemed to become a weekly routine.

A friend of mine mentioned Cushing’s disease, something I’d never even heard of, and told me to investigate this with my doctor. Of course I Googled straight away to see what this was even about… A rare disease caused by a brain tumour. Surely this wasn’t happening I was only 22.

I took this to my doctor who immediately told me I didn’t look like someone who had this disease. I then showed him a picture of me before my symptoms started compared to how I looked at the time. This is when he referred me to a specialist in endocrinology. On my first appointment with the endocrinologist he said straight away he was 99% sure I had Cushing’s disease and that this was caused by a brain tumour. There were a few more blood tests and then an MRI scan to confirm if this was the case. This was the case.

After two years of numerous trips to see five different doctors I finally had a diagnosis. I should have been scared to hear ‘you have a brain tumour’ and ‘you are going to have to have brain surgery’. However, being in the dark for two years gave me a different perspective on this situation. I was relieved. As silly as it may sound, just knowing what was actually wrong made me feel much better, and the fact that it was treatable (even if it was through brain surgery) was a huge relief.

Although two years at the time seemed about ten, I realised I was actually relatively lucky. It can take decades for an accurate rare disease diagnosis, so what seemed like a long old road was maybe a short and lucky street compared to what other people have to go through.

Once diagnosed, things moved quickly. I met with my surgeon and was treated within three months, at St George’s Hospital in London. The surgeon, nurses and staff looked after me with great care on the High Dependency Unit. They really were incredible.

Once leaving the hospital I spent two months off work. I was thinking great I can catch up on all the TV series I’d yet to watch. This wasn’t what actually happened, I spent those two months basically sleeping, only waking up to eat. it felt like the years of insomnia were finally catching up, but I had no complaints with this.

After two months my life returned to some normality. I went back to work, got out the house more with my friends and started to feel like my life was back to how it should be.

Now 18 months after my operation my health has improved dramatically. I still have to take steroids every day to regulate my body, which could be a lifelong thing; however it’s a small price to pay for what my body has been through.

A few pointers I take from the experience are you don’t know how strong you are until you’re faced with a challenge. Reflecting back on the experience I can now see how resilient I’ve become over those years. This would not have been as easy without my family and friends and for that I am truly grateful. 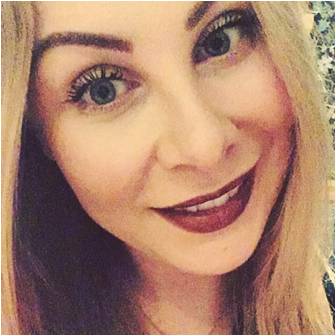 Now at the age of 24 I have moved jobs and work in the marketing department for an events company that focuses on highlighting the importance of genomics (in particular the study of DNA to find ways to help patients with cancer and rare diseases). A job I probably would not have gone for if I had not been through my experience.