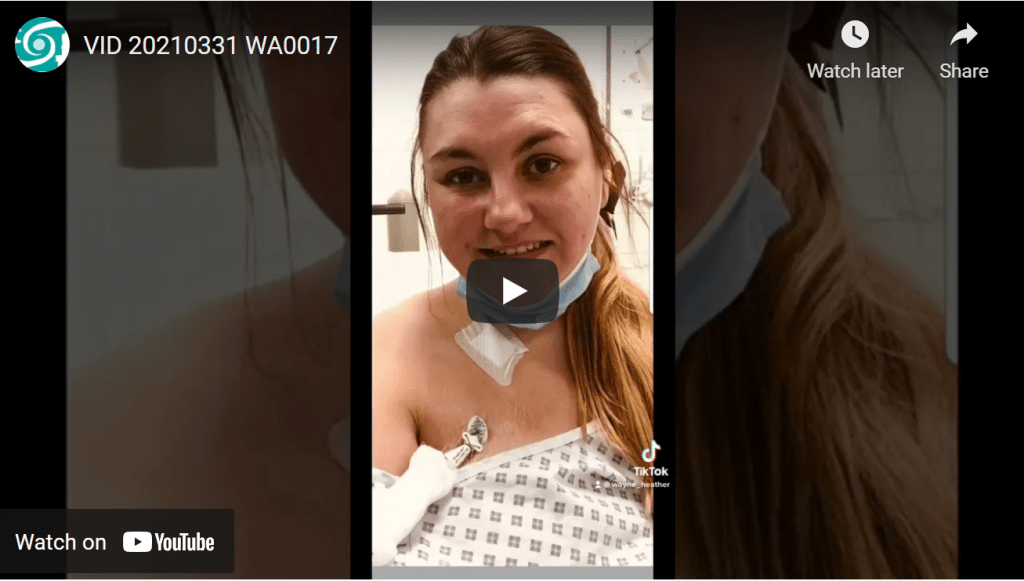 Video telling the story of how his honeymoon didn’t go quite as planned when his wife didn’t bounce back from a bout of food poisoning – eventually resulting in a diagnosis of Behcet’s disease.

Click below and text FMF to 70460 to vote and donate to support rare diseases.

Texts cost £1 plus your standard rate message. You will be charged every time you vote.  25% of your donation will support the work of Genetic Alliance UK and 75% to a charity chosen by the entry you vote for. 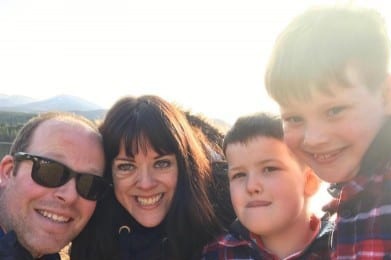 “I remember the date very clearly – Friday 24th February 2012 – but most other memories from that time are cloudy and vague, to say the least. You see, I was physically and emotionally drained. I had a five-month old baby who had spent the previous ten days behaving oddly, making strange jerky movements and crying incessantly. I had an energetic two-year old in the mix too. You can imagine what my life was like. So, my first reaction on hearing those words was “tubular what?” I thought immediately of the Mike Oldfield classic, Tubular Bells. That was about as much as my already-full brain could manage.

I was the kind of exhausted that every parent with a small baby and a toddler experiences at some point. But, I was also exhausted from the double-whammy of rejections I Read the rest 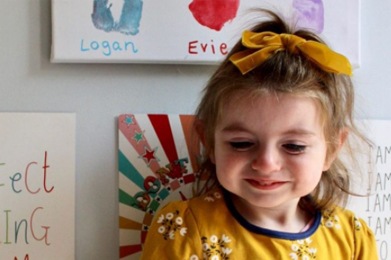 Microcephaly means that a persons head is much smaller than expected. This could be due to an underlying genetic condition or because the brain has been damaged and stopped growing and therefore the head has also. It can also be an isolated condition in that the individual just has a smaller head.

I had never heard of microcephaly until a doctor told me following a growth scan when I was 37 weeks pregnant. Molly was showing as normal size body and limbs but her head was only the size of a 32 week old baby. They didn’t know much more and therefore she needed to be induced out, in 4 days time. When she was born she did indeed have microcephaly with a head circumference of only 31cm at 37+4 weeks, however overall she was much tinier than expected and so more in proportion. Molly had an MRI when she Read the rest 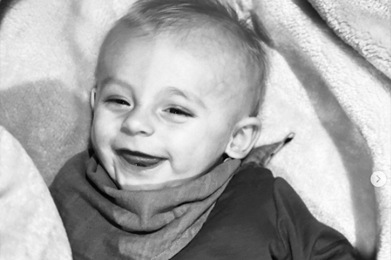 This photo was taken right before we got Rudy’s formal diagnosis, mid-October last year. The second slide is a message I sent to my family on the way to the hospital meeting 👉🏼 On gathering info for this page, I went through notes on my phone from throughout last year and this was in there. It struck me as it still rings true 🙃

Harry and I had both been asked to attend the meeting at the hospital about Rudy’s results, of the huge bank of blood tests that were taken 4 months previously in the summer. So we knew it was serious news, both being permitted to attend in “Covid times” and all. It had been four months since Rudys blood tests, so a long wait for answers, and lots of speculation. Naturally we obsessed over it, day in day out we did our own heads in playing Read the rest 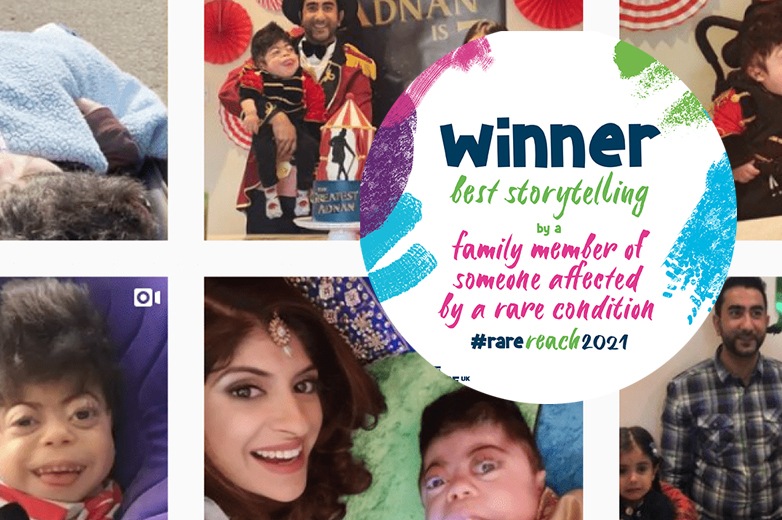 How old is your baby?”

“No, six years”, still with a huge smile on my face. “He just turned six!”

I can see the embarrassment on your face. I can sense that you feel bad. But please, please don’t. I understand. I know Adnan looks like a baby. I know he looks different. I am not upset. I am proud. I am so proud to say that he is six. I am happy that you asked about him. I am happy that you acknowledged him.

Six years ago, I would drag myself with Adnan to multiple baby classes. I hated them. I told others how great they were. I made myself go so I could get out the house and meet other new mums. But I hated them. I felt lonely. I felt sad. I compared Adnan Read the rest 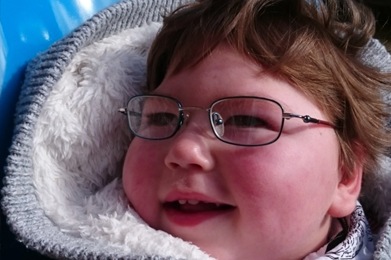 A little more than seven years ago, our family embarked upon a journey. A journey of exploration and discovery; almost a magical mystery tour! We had around nine months to pack and prepare, although it was only three weeks before departure that we received an inkling of where we might be going. And when we found out where we were going, we were advised not to travel at all. But I’m not usually one to take advice…

Our guide on this journey-of-a-lifetime was a little boy. A very special little boy with sun kissed curls, dark eyes and a cheeky smile. He led us in many unexpected directions, often through difficult terrain, always through incredible beauty.

We met many other travellers along the way. With some, we only crossed paths. Others walked alongside us for a short or a very long while, with their own unique and wonderful Read the rest